Adobe XD is a modern design app that was built with the specific needs of a modern web designer, UX designer, or app designer in mind. Unlike image editing programs such as Photoshop—which were originally created for print, photo retouching, or illustration—the entire focus of Adobe XD is on designing user interfaces and user experiences. You can craft the visuals and turn them into working prototypes all in a single app!

XD uses artboards, so you can efficiently design web layouts for mobile, tablet, and desktop (or screens for apps). It’s vector-based, so you can scale for a variety of screen sizes with ease, as well as export hi-res (Retina) graphics for the web or apps. You’ll find tools and features specifically relevant to UI (User Interface) design and UX (User Experience) design, such as components, repeat grids, built-in prototyping tools, and much more.

Make your graphics stand out with 3D transforms, create anchor links that let users scroll up or down within a page, add audio sound effects to your user interfaces, and more!

I’ve taken a few in-person Adobe classes with Noble Desktop and their UX/UI Certification remotely. Every tech school is built different, and this school is great for those that enjoy the traditional classroom setting with a live instructor [online and in-person classes all have live instructors]. It’s a great option to add supplementary knowledge to your tech skill set. With the different options for scheduling, you can go as in-depth as much as you want too. It’s also a good starting place in case you want to dip your toes in a certain field of study without too much time commitment just yet. It gave me a great starting foundation to learn more once classes ended.

Very thorough, clear & concise class. Our instructor gave great tips that apply to our workflow. You can tell he really is an expert in the program as a designer & programmer which was great!

The Adobe XD Bootcamp was a great experience overall. Makes tackling a new program easy. Course materials provided are very helpful to go back and revisit any lessons learned. Dan Rodney was a great instructor! His experience in both design and programming was extremely helpful when discussing the program as it related to our company's needs. Thanks, Dan!

The XD application has a straightforward and simple approach to designing pages and websites and marketing formats. I felt it provided an excellent introduction to the new user was organized very well.

Learning Adobe XD is part of my journey to receiving my UX & UI Design Certificate. I've learned so much in Adobe XD in just those 2 days and it didn't feel rushed. Will be looking at more classes Noble Desktop provides.

Thank you so much Dan for teaching me Adobe XD in just 2 days. I learned a lot from this class. Highly recommend that all Web Designers take Adobe XD. It will make the design to development process much faster.

Instructor was attentive to questions. Course material was well-written. I like that I'll be able to use it after the fact and it includes all details and steps.

I'm in California and it was nice to learn from such professionals. I'm so glad I found your organization.

Loved the class and this program is awesome for what I will need moving forward! Great instruction.

Excellent instructor. Very knowledgeable and willing to answer all questions.

This was the best XD training course I have taken to date. Highly recommend it. Would take it again! 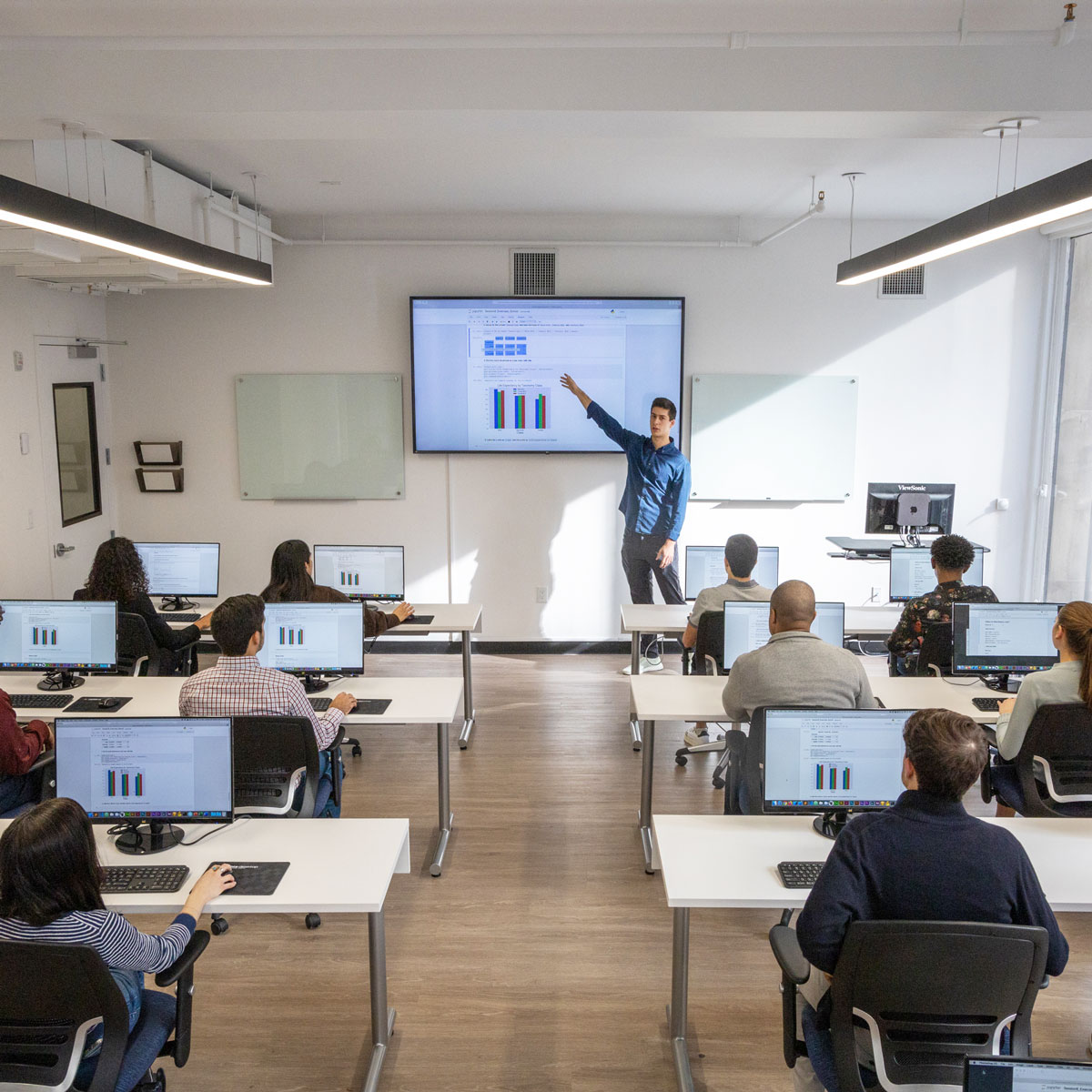 $650
Due before the class starts 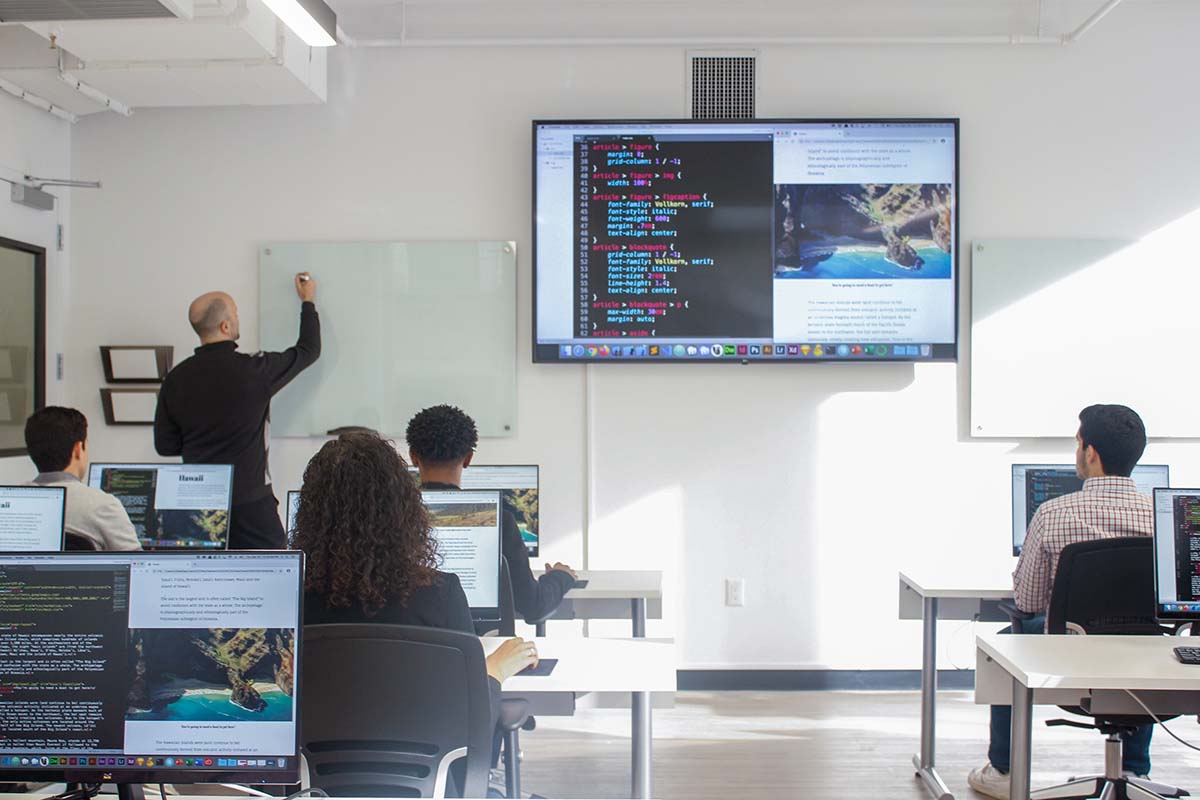 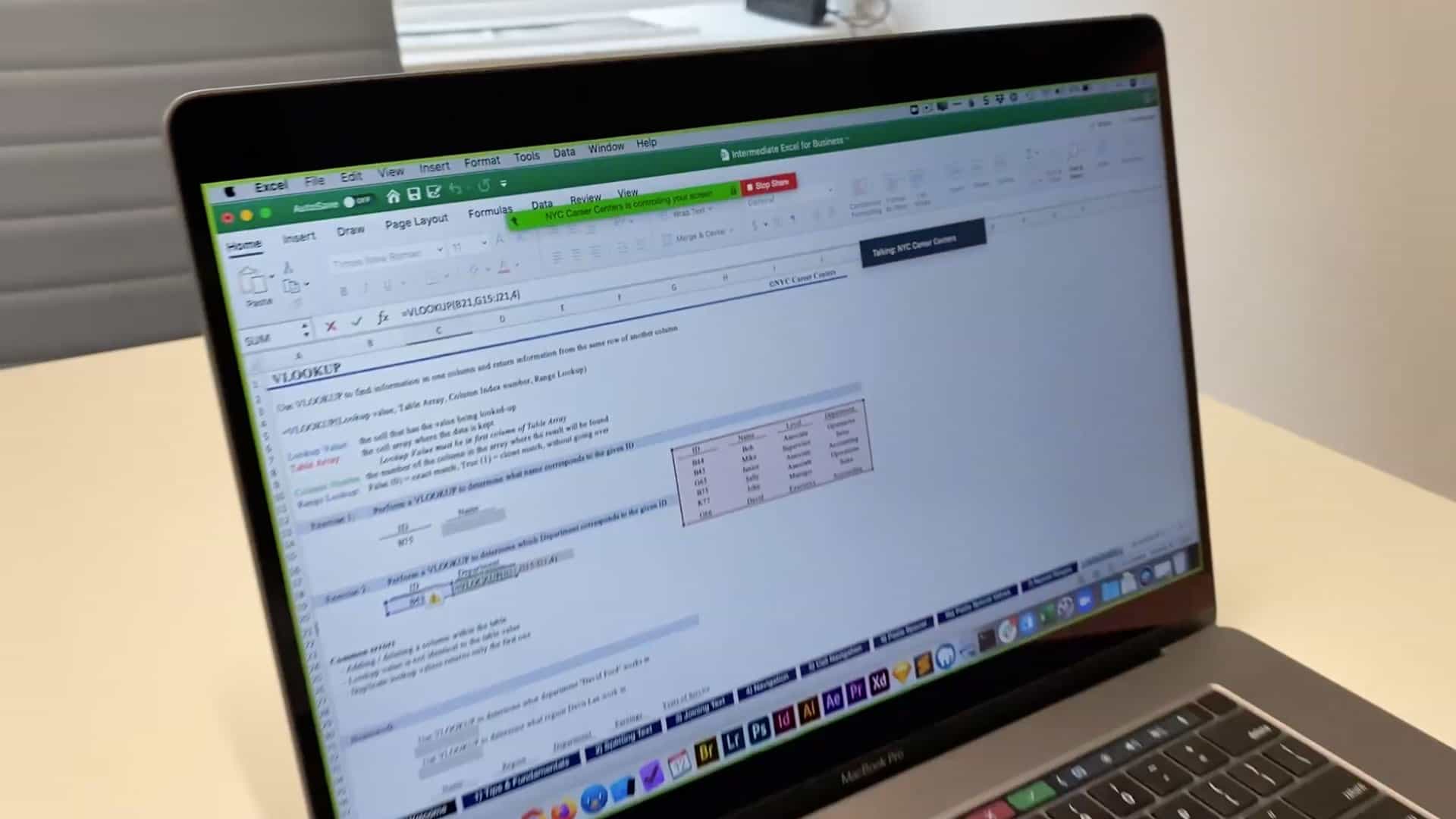 Turning a Design into a Clickable Prototype