Why Learn Coding at NextGen 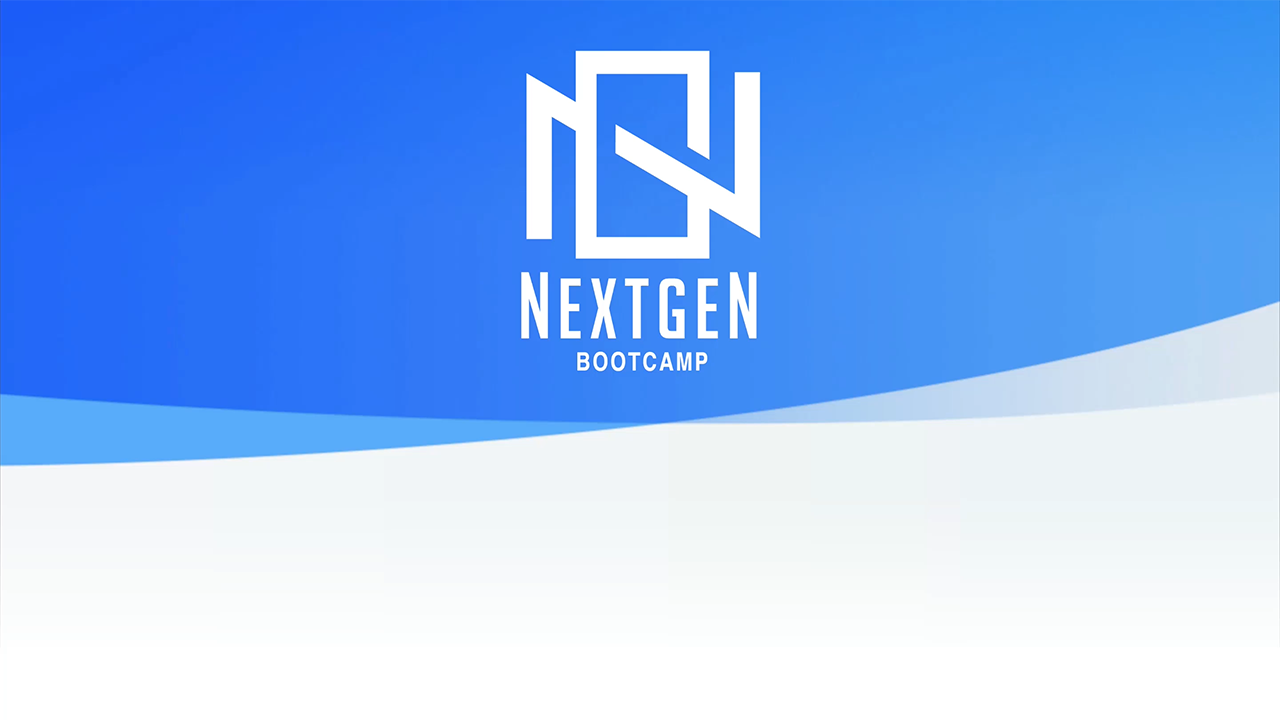 Which Summer Coding Camp is Right for You?

With programming jobs growing each year, the demand for coding skills has never been higher. With so many languages, including Python, Java, HTML & CSS, and JavaScript to choose from, how do you know which is the right one for you?

Let's start with Java, which is a general-purpose programming language that serves as the backbone for most computer science courses. If you are taking the AP Computer Science Exam, our Java Programming Summer Camp is probably the right fit for you. In the course, you'll learn programming fundamentals that are transferable across many languages, and you'll learn the concepts needed to think like a developer. Plus, Java is one of the most popular and in-demand languages used by tons of large companies.

Then there's Python, one of the fastest-growing and versatile programming languages. Python is easy to learn and widely-used. Its syntax reads like English so it is a preferred language to start learning in high school. It can be used for data science, machine learning, software development, automation, and more. Python also has many libraries (or "ready-to-use" code) that allow developers to quickly use for a variety of means. If you have an interest in data science or want the flexibility to learn perhaps the most popular programming language, our Python Summer Camp is the right fit for you.

Finally, there's HTML, CSS, and JavaScript, the building blocks of web development. If you have an interest in designing and coding websites, our Web Design & Development Summer Camp is right for you. In this camp, you'll learn how to layout webpages with Sketch, a popular user interface application, and code the front-end of websites with HTML, CSS, and JavaScript. You'll spin up several websites right away and be able to create your own projects as soon as you complete the course.

You can attend training live online at the scheduled time the course is offered (New York, Eastern Time) through screen-sharing software Zoom (free for you).